Luis is originally from Colombia and has been in NZ for 6 years now. He graduated from Victoria University of Wellington last year and now works for a charity in Auckland. He holds a BA majoring in Political Science and International Relations. In his spare time, he likes learning languages and his goal is to be fluent in the three official languages of Aotearoa New Zealand, English, Te Reo, and NZ sign language.  His long-term goal is to establish an INGO to support marginalized communities in developing countries.

Luis enjoys working in the social space and believes that everyone should have the same opportunities regardless of their nationality, language, colour of their skin, or religious affiliation. He joined the VoA to express his own views and ideas. He is a valuable member of the team. 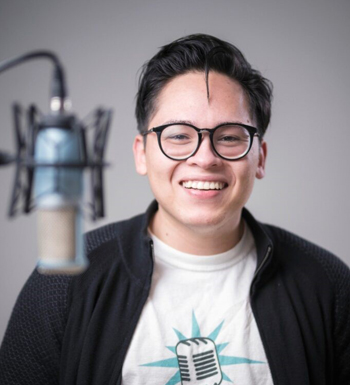 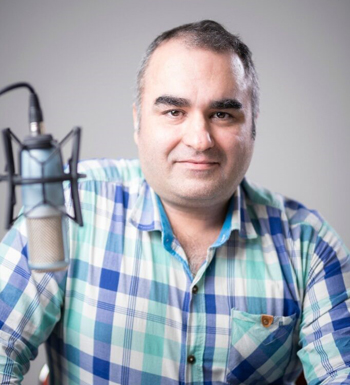 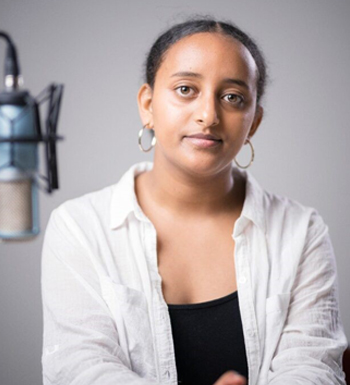